Today, Rochester LGBTQ+ Together joins with our community to commemorate Trans Day of Remembrance.

TDoR, held annually on November 20, is as much an urgent call to action as it is a solemn day of remembrance. Today, as we honor, celebrate, and mourn the lives of transgender people who were murdered in acts of anti-trans violence and hate, we must commit to actively supporting and protecting trans lives every day. Trans people deserve to feel and be safe in their own countries, communities and homes.

We must not just say their names, but also honor their lives, by fighting transphobia and standing up to anti-trans violence, always. #TDOR 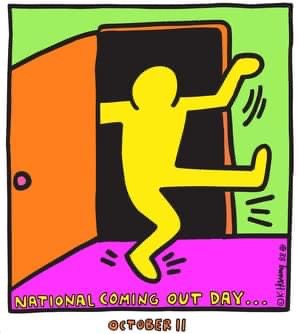 On this National Coming Out Day and every day, we continue to celebrate and advocate for each and every identity and orientation in our vastly diverse, intersectional LGBTQIA2S+ community. Few things are as personal as self-discovery. Whether you have already… 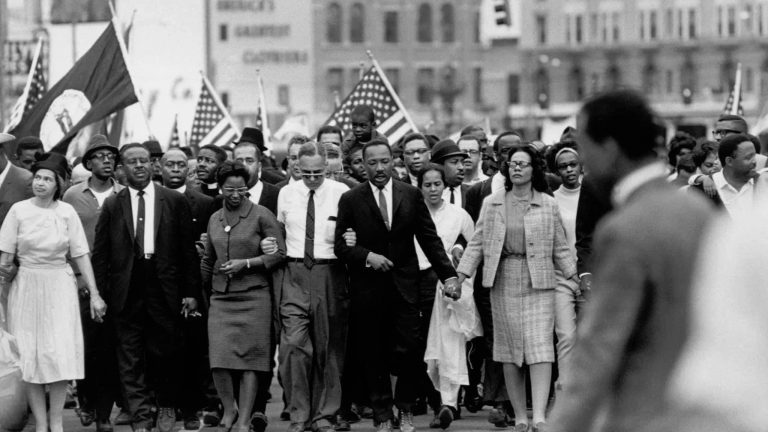 Today, we honor the life and legacy of Dr. Martin Luther King, Jr. In doing so, we must also continue his work, fighting for an equitable, fair, and just America. This means being actively anti-racist in our words and actions… 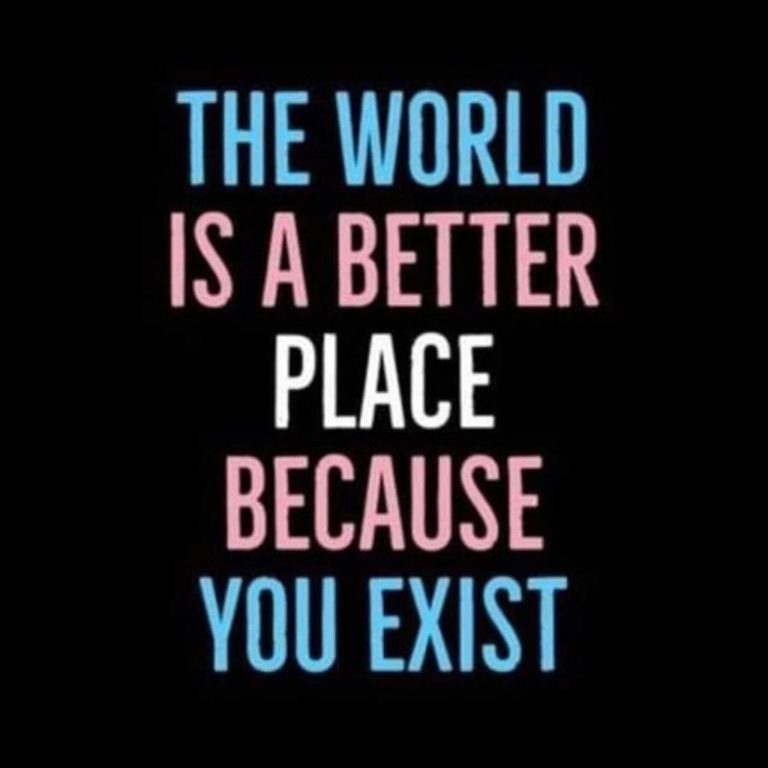 To our transgender, non-binary and gender expansive friends, our message is simple: The world is a better place because you exist. This Pride month and every day, we see you, support you, and love you. We’ve got your back. 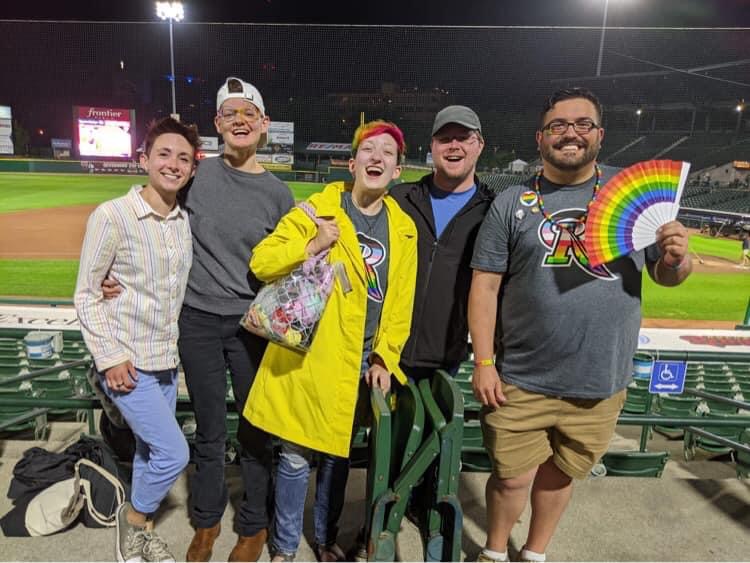 We cannot say thank you enough to Rochester Red Wings for allowing us to partner with them again this year on Pride Night! Each year, this annual event gets even more special. The LGBTQ+ community showed up and had a… 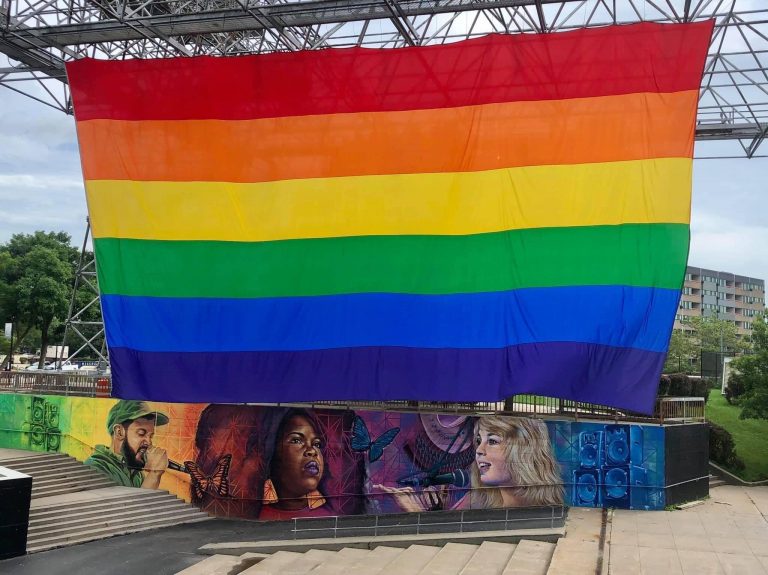 I heard someone today say how lucky we all are in Rochester and Monroe County because we effectively get 2 months of Pride, but honestly, it never really stops! Rochester LGBTQ+ Together’s monthly Pop-Up Pride events, for example, happen 12… 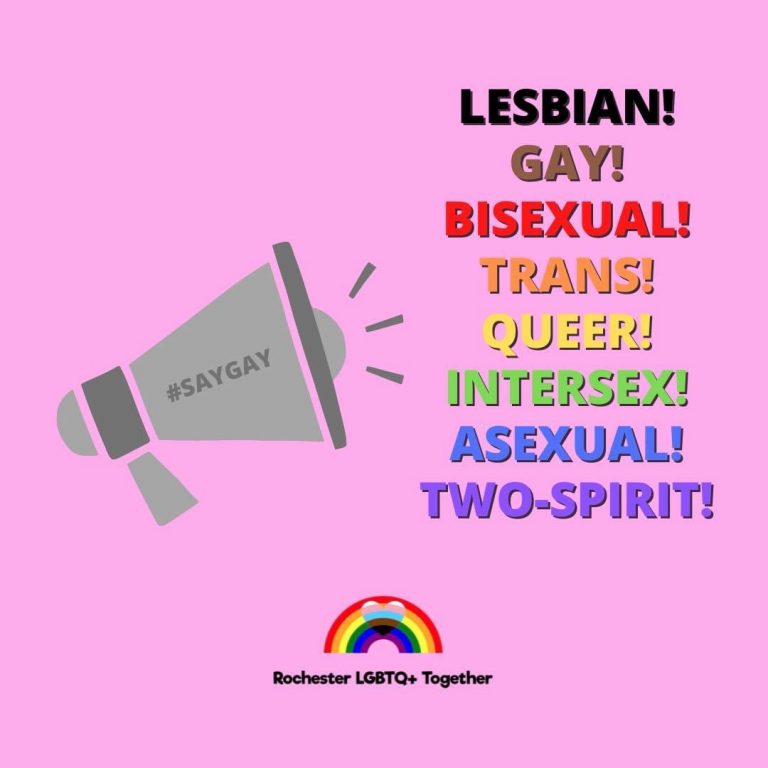 Here at Rochester LGBTQ+ Together, we join our community partners at ImageOut, Trillium Health and MOCHA Center Rochester to #SayGay because we refuse to be invisible, live in fear, or remain silent. We will not be forced back into closets…